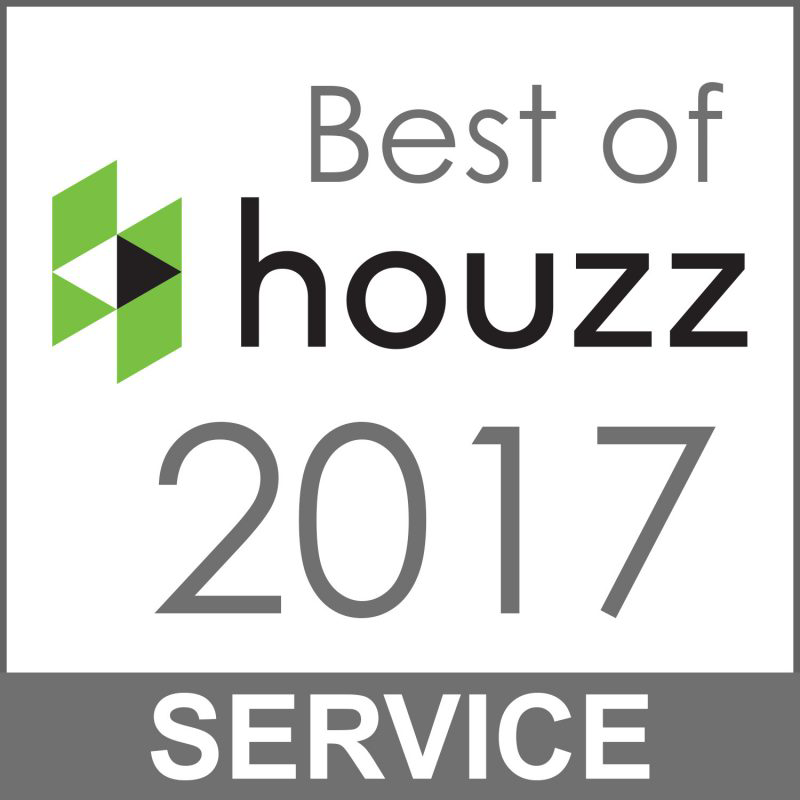 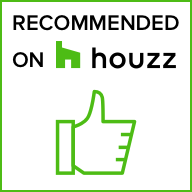 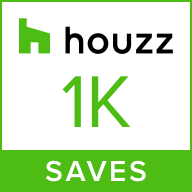 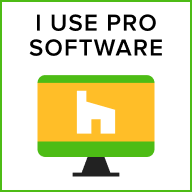 Our home was dull and tired, a typical 70â€™s ranch nestled in trees with small windows and lots of wood trim. We knew we would hire Tom from the minute he walked in and said â€œitâ€™s dark in here, you need to open it up and raise the ceilings!â€. He was not the first contractor we met with, but he was the only one who saw the potential in our home. He shared our vision, brought in the right designer and got the job! Wow, did everyone come through! Walls and windows were removed, ceilings raised and our kitchen and living rooms reconfigured to let in the light. Such a difference!

Tom manages a skilled crew and has a great relationship with the service companies and suppliers he uses. His project manager was on site early, workmen arrived on time, completed quality work and tidied up afterwards. The cleanest job site we have ever seen! The design, detailed estimate, permits, project plan and timeline were clearly documented and available online. We received weekly project status reports, and as they occurred, updates were photographed and emailed. No nasty surprises! On time, on budget, first quality, first class and five stars all the way!! Thank you Tom! We couldnâ€™t be more delighted with the result!
Sewsadream

Tom was highly recommended to us to take over our 9000 sq. ft. new home project in which the current builder was way over his head. Tom quickly evaluated the situation, enlisted his sub’s to get the project back on track and completed in the timeframe that he estimated.

Tom is extremely competent, experienced and knows the trades that can get things done properly. Our project would never have been completed without Tom’s help and guidanceBob Roddewig

Tom built my pool house in a very difficult location. He had previously renovated my house. He does fantastic work. I would use no other contractor. He has the highest of standards.Tony Bielawski

I hired Tom at the suggestion of my architect, Stephen Fuller, as construction manager for my home. This was the best move that I made. From completion of the design to delivery (and even beyond), Tom managed the project to a marvelous completion and with minimal involvement and headaches for me. Tom estimated the job, vetted contractors, obtained quotes, hired the general contractor, handled all communication and interface with the contractor and architect, and suggested solutions to issues.. He was very well respected on the job site. His expert knowledge and experience in the construction of high quality homes, heavy in detail, was essential to the satisfactory completion of my home. I really can’t say enough as to what Tom’s involvement meant…David McCain